You should watch Line Goes Up

…even if its nearly two and a half hours.

I am probably not the first person to suggest you watch this video, and I probably won’t be the last. But, if you have any knowledge of the “web3” and crypto space, this is, in my opinion, mandatory watching. This is a feature length documentary which dives incredibly deep into the fundamental problems with the entire concept of web3/crypto/NFTs, looking at human, economic and technological problems that plague the systems and exposes the reality behind why the manufactured hype is so rampant.

Spoiler alert: it really is all a scam. And it does not do anywhere near what it purports to do. What it does do, it does poorly. 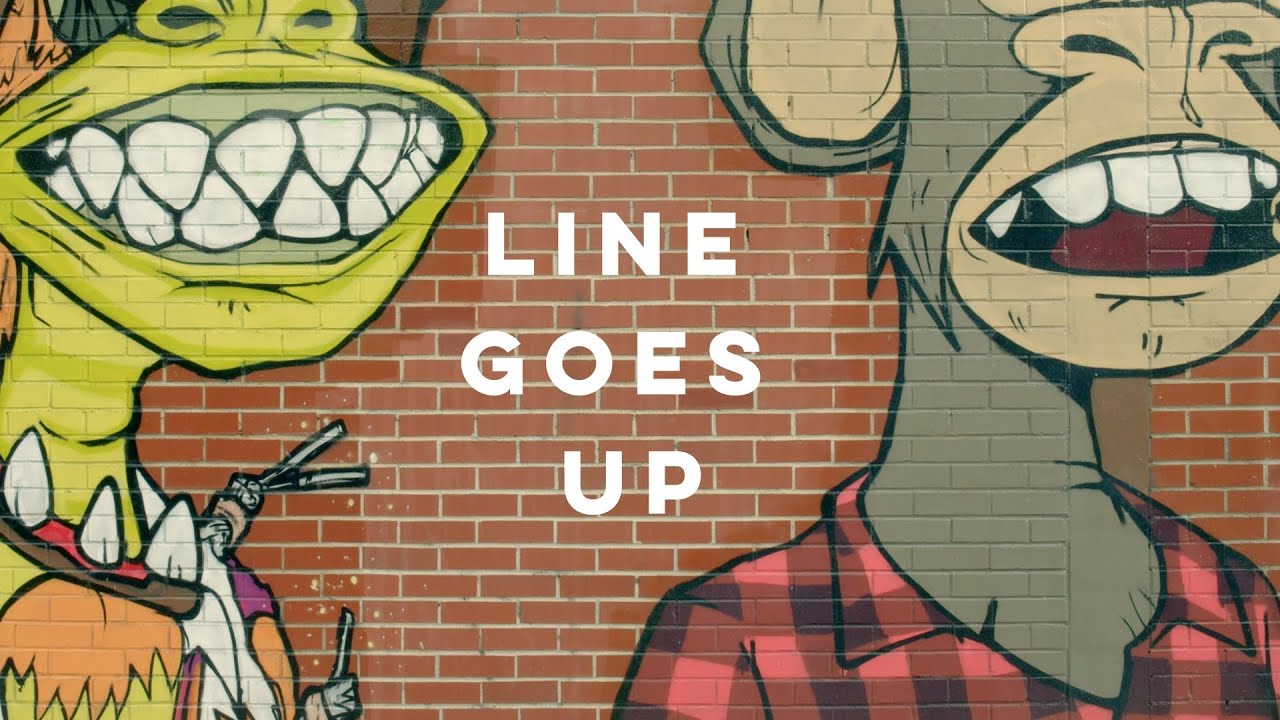 Watch “Line Goes Up – The Problem with NFTs” on YouTube

Anyway, it’s a long video, but I cannot stress enough just how worthwhile it is to watch to really and truly understand why so many people in the tech space have been screaming to the sky recently about how bad this all really is.

Decentralization is a noble goal of the internet, and we’ve really failed at keeping things truly decentralized. Capitalistic tendencies took hold of the internet and now we have a handful of massive companies who basically own the internet at this point. That needs to change, and it starts with user literacy and ease of access to streamlined, attractive and self-governing decentralized systems.

When I say “decentralization” I don’t mean crypto. The video above does a good job covering why crypto is not good at decentralization. The web is decentralized by default. We can still course-correct and create federated systems which give people spaces to engage with others online in whatever format works for them without running literally all communication through one of three companies. The problem is that this decentralized vision has been around for literal decades and still hasn’t taken root with any real fervor because the people pushing the idea haven’t adequately reached average users who don’t want to learn something confusing and new.

I believe there exists a world where we can build accessible, human-moderated and federated systems which can go beyond replacing existing social networks without being too complicated or off-putting for the average user, especially as more and more “average users” have grown up with a phone in their pocket since they could speak.

A good example of this model is Mastodon, which is a decentralized and federated Twitter-like social network. It’s actually more than just that but lets be simple here. Mastodon is still modest in users and activity compared to Twitter, but the model is there and working quite well to keep the content in-line with what the users of each Mastodon server wants it to be.

I’ll write more about Mastodon another time, but these two cents are turning in to several dollars so I’ll just cut myself off here.